The Talk of Southern California 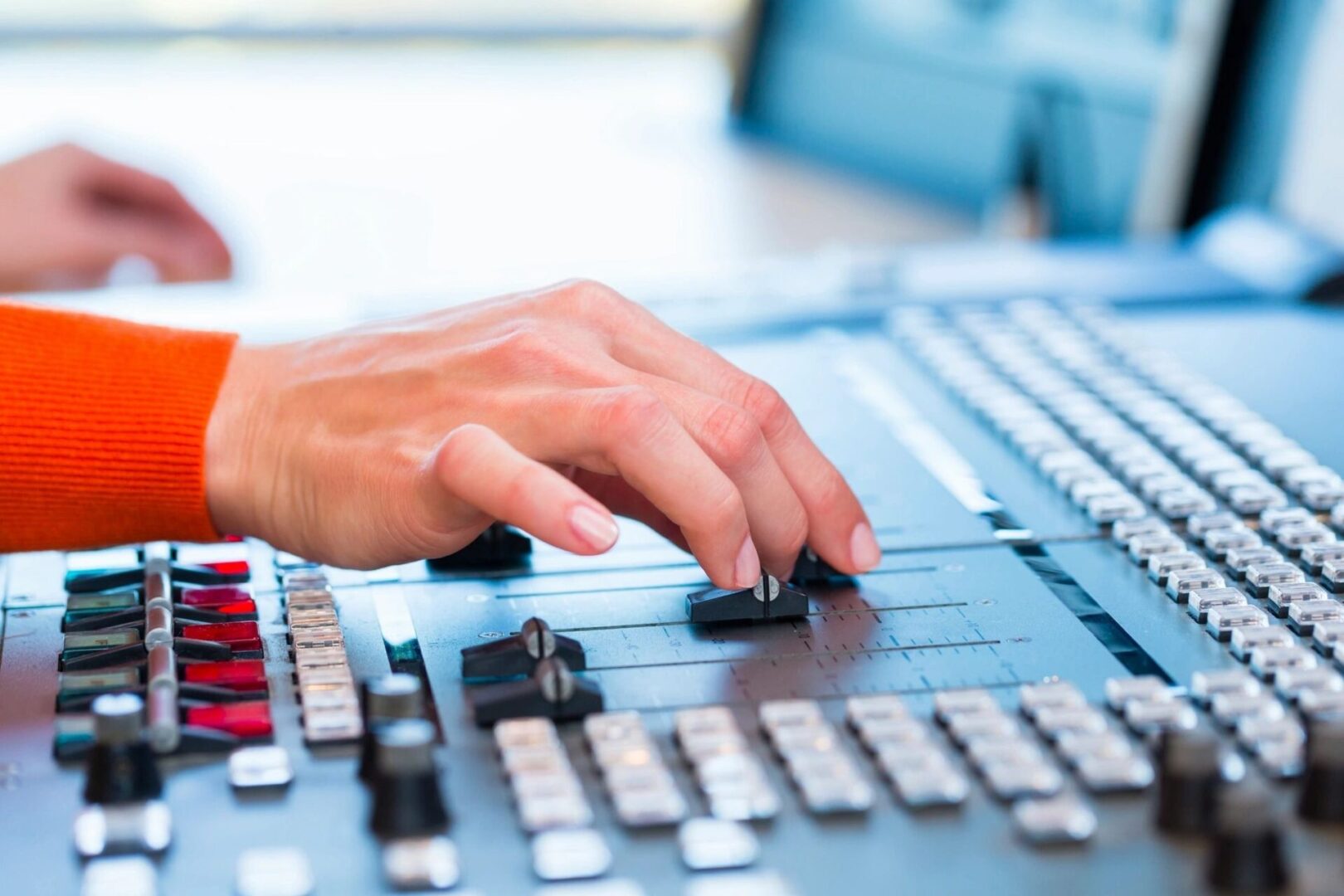 “I’m excited to bring all-talk radio back to Southern California,”said Frank, of the Heidi & Frank Show.  “The listeners have been hungry for it since KLSX ended in 2009, and now that over half of the cars on the road have HD radios, it’s perfect timing.”

Initially, KLOS2 will be a 24-hour Heidi & Frank Show channel, giving the duo’s loyal fanbase more access to their edgy talk show throughout the day.  But Kramer says it won’t stop there.

“The 24-hour loop is just phase one.  In the coming months, my team and I will be adding original programming, special features and even more surprises.  KLOS2 will ultimately become a full-fledged talk radio station, courting new advertisers and personalities.  I appreciate Meruelo Media for trusting my vision to double-down on personality-driven radio, and I can’t wait to get started.”

Get unlimited access to all of Heidi and Frank, including exclusive content, the entire FHF library (audio and video), special pre-sale offers and discounts, and much more. Enjoy every episode of Heidi and Frank in its entirety and only available with your premium membership. 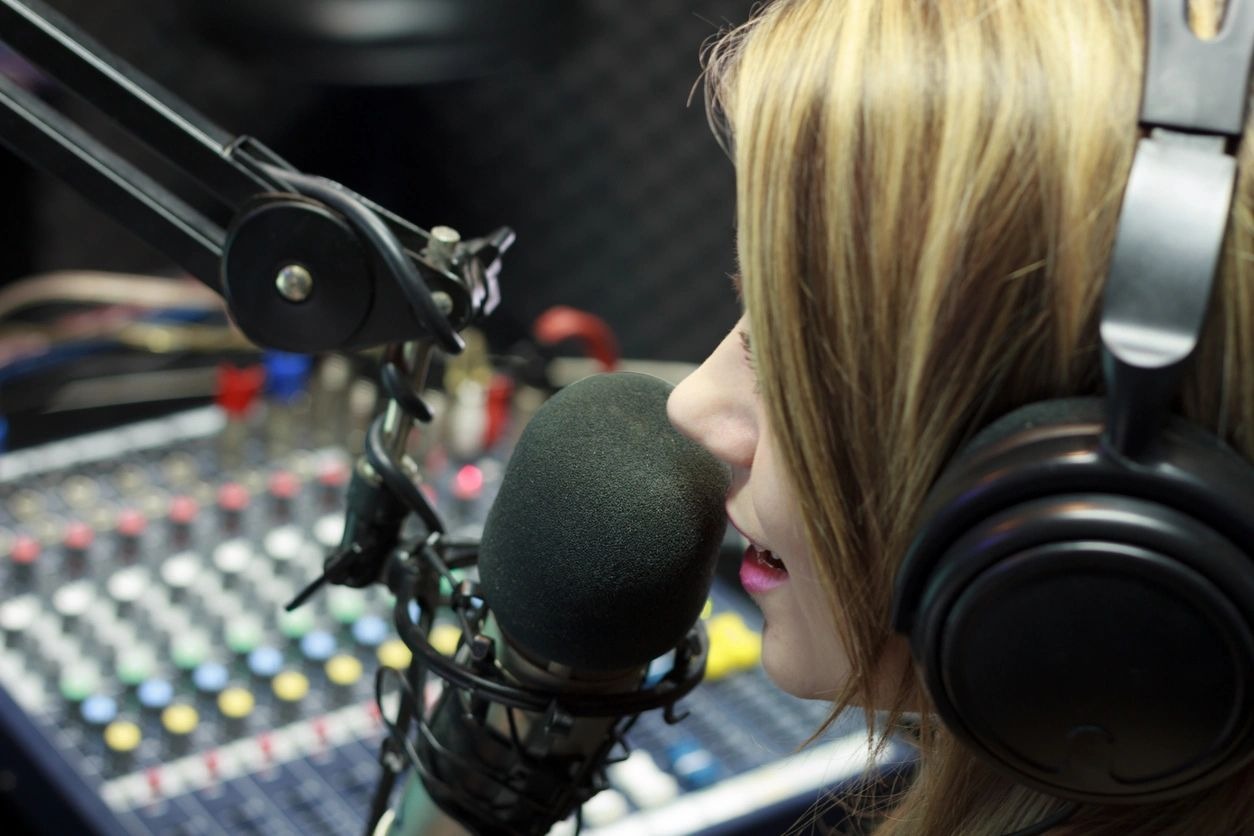 Take advantage of Heidi and Frank on the go, anywhere, with access on your computer, tablets, and mobile devices.